Welcome to the forty-fifth issue of Racket News. 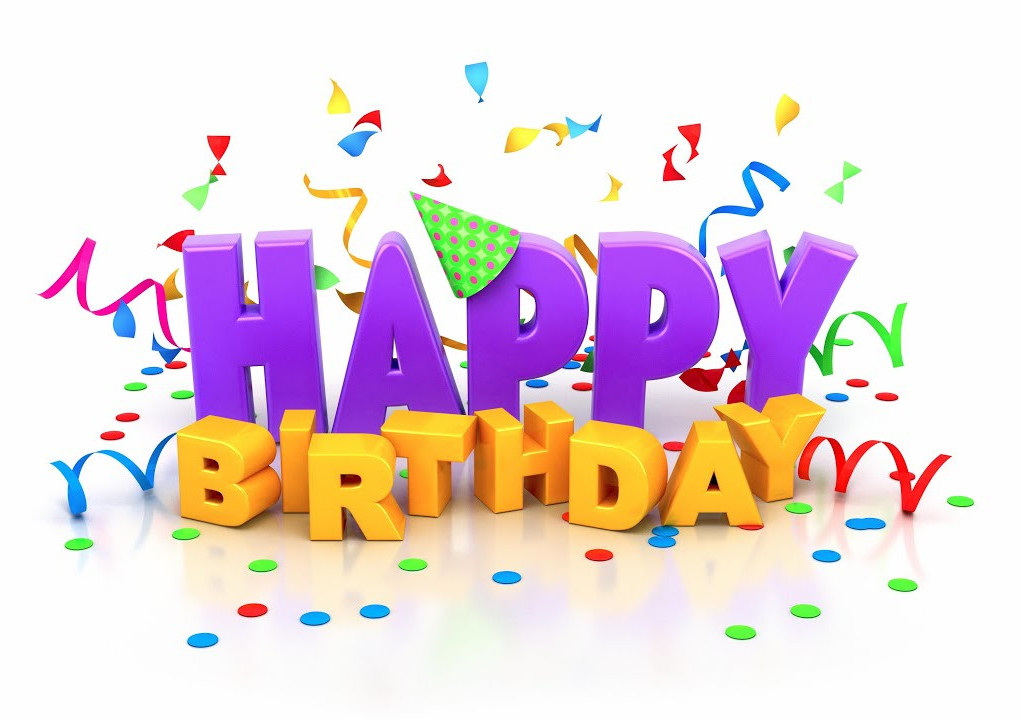 Today the is second birthday of Racket News. The first issue was released exactly 2 years ago on Feb 1st, 2019. A lot has happened in Racket in the last few years and it’s going stronger than ever : as a language, implementation, and community. Many thanks to all of you who have been following Racket News, sending suggestions for improvements and contributions to the issues. Cheers to a new year!

With the good news out of the way, my apologies for the delayed issue. We missed the mid-month issue in January as I had a rough start of the year but I am now on the right track and things should proceed as normal. The next issue should be here on February 15th, and the following one on March 1st.

Grab a coffee and lets dive in!

We started with a call to fix issue 3603 of Racket. This is still ongoing with a PR being merged soon. The next issue is issue 2883 of Racket. If you are interested in fixing this but need some guidance, feel free to comment on the issue page. Will you be our next Champion?

This week’s project in the spotlight is resyntax by Jack Firth.

Resyntax is a refactoring tool for Racket. The tool can be guided by refactoring rules, which are macro-like functions defined in terms of syntax-parse that specify how to search for and refactor different coding patterns.

This tool is extremely experimental. Do not attempt to incorporate it into your projects yet. For now, the refactoring suggestions produced by resyntax are best viewed as glimpses into one possible distant future of static analysis for Racket. Feedback, questions, and ideas are all greatly appreciated and are best directed at the GitHub repository.

Resyntax does not have anything approaching a public API yet. If you want to actually try using it, open the source code of the resyntax module using DrRacket’s “Open Require Path” menu option, change the file path given to the refactor-file! function in the main submodule, then run it. Choosing a file checked into Git (or another version control system) is highly recommended in order to make it easier to view the diff and easier to undo the changes.

It’s unusual for me to spotlight a recently released project but I find that one of the things that are really needed in the Racket ecosystem are devtools like these, therefore this is a spotlight for the experimental version. I hope it excites you as much as it does me.

This issue’s featured paper is Programming Languages as Operating Systems (or Revenge of the Son of the Lisp Machine) by Matthew Flatt, Robert Findler, Shriram Krishnamurti, and Matthias Felleisen.

The MrEd virtual machine serves both as the implementation platform for the DrScheme programming environment, and as the underlying Scheme engine for executing expressions and programs entered into DrScheme’s read-eval-print loop. We describe the key elements of the MrEd virtual machine for building a programming environment, and we step through the implementation of a miniature version of DrScheme in MrEd. More generally, we show how MrEd defines a high-level operating system for graphical programs.

Some data about the activity in the Racket et al. repositories, for the month of January, 2021.